"Life isn't meant to be lived, it's meant to be endured." This statement by one of the characters in this ensemble film provides a good indication of the frame of mind of a small Swedish community near the Arctic Circle as it prepares for midsummer night. Everyone has their own cross to bear, some a little heavier than others. A truck driver, who turns 65 that day, doesn't seem to know what to do with his life now that he is retired. A woman has to justify her responsibility for a failed project that has cost society millions. A shop manager with high blood pressure has to solve all manner of problems, while all he really wants is to be left alone. This melancholy, dryly comedic Finnish-language film is the fourth of a five-part series on minority languages in Sweden.

more about: The Longest Day

The funding, which totals over €4.5 million, will serve to support the upcoming projects by Mika Kaurismäki, J-P Valkeapää and Ilmar Raag, among others 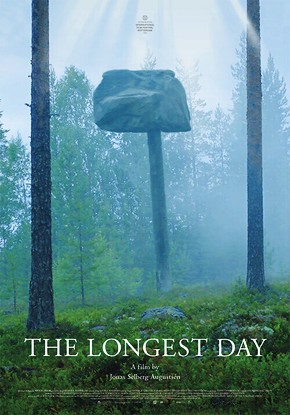 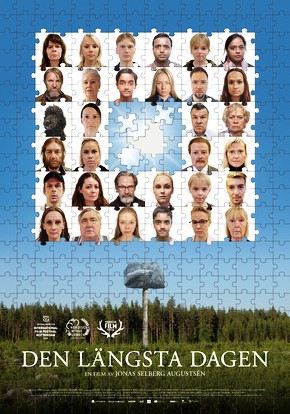