THE BOSS OF IT ALL

The owner of an IT firm wants to sell out. The trouble is that when he established his firm he invented a non-existent company president to hide behind when unpopular steps needed taking. When the potential purchaser insists on negotiating with the 'president' face to face, the owner has to take on a failed actor to play the part. The actor suddenly discovers he is a pawn in a game that goes on to sorely test his (lack of) moral fibre.

more about: The Boss of it All

“I have decided that art is more important than fear”

Carlo D’Ursi, who heads up Potenza Producciones, has made a name for himself in Spain by producing films where collaborating with other countries’ film industries has been key

Serena Sostegni will be editorial director, in partnership with Tommaso Arrighi and supervised by Mattia Guerra. Projects currently under development include the second film by Gabriele Mainetti

Cineuropa met up with Denmark's Producer on the Move, Eva Jakobsen, of Nimbus Film, to discuss what sparked off her interest in producing and what is next up on her agenda

Of Horses and Men: Love and death in the Icelandic countryside

After 18 years in the business, producer Signe Leick Jensen will bring her own 'Toolbox'

For the first time in the history of the Era New Horizons Film Festival, organisers have set up workshops for young film industry professionals: the New Horizons Studio. From July 26-29, there... 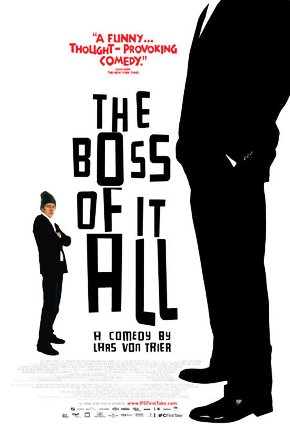 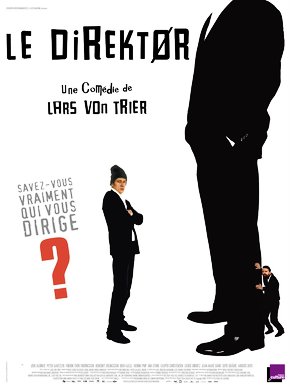 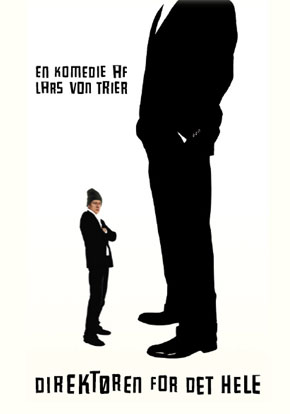