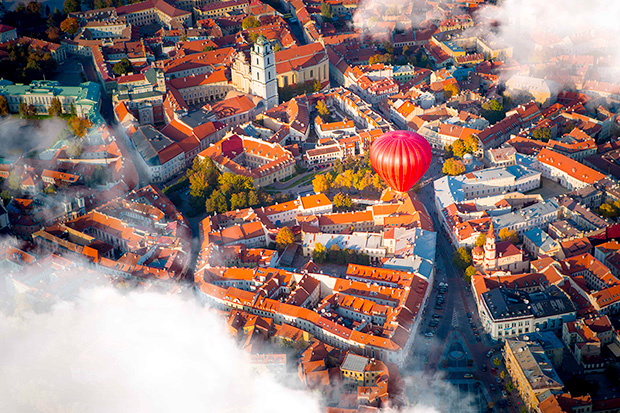 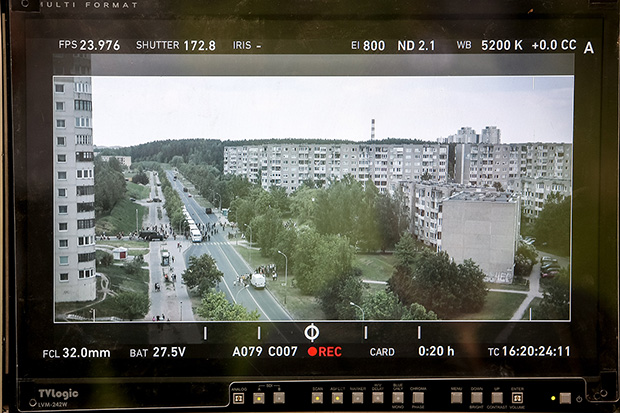 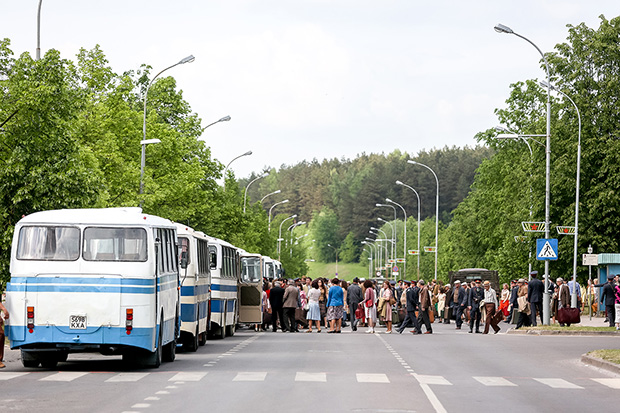 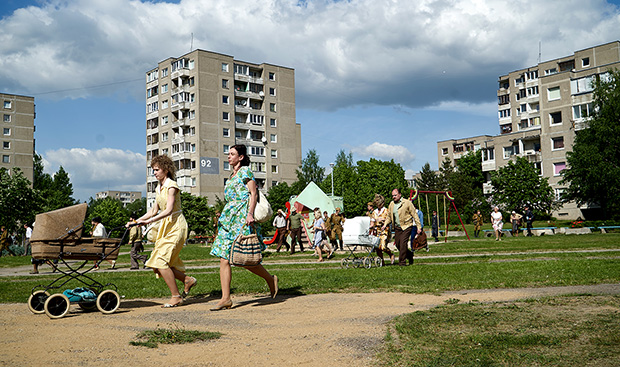 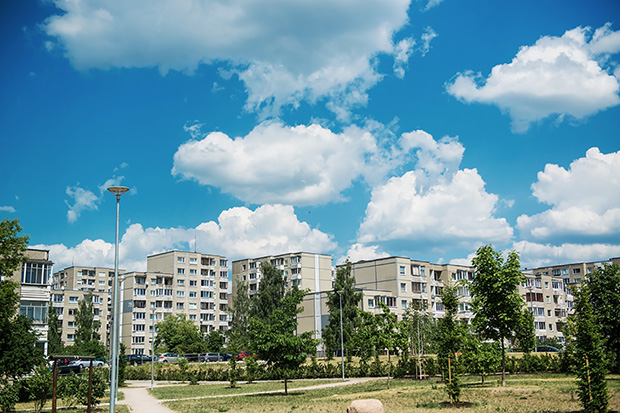 Vilnius city was chosen as a location for HBO’s Chernobyl miniseries. Most of the action takes place in the city: 60 of the 88 days were spent filming in Vilnius. A cinematographic district Fabijoniskes, called Fabai by the locals, played as a city of Pripyat, where massive evacuation scenes were filmed. Many other scenes were shot in Vilnius as well.