Critique : A Dose of Happiness

Bulgaria’s biggest domestic film gathering, the Golden Rose Film Festival (24 September-1 October), offered two very pleasant surprises this year: two entirely independent first features made by actors. One of them is Ivan Yurukov’s Till the Final Caprice, and the other is Yana Titova’s A Dose of Happiness [+lire aussi :
bande-annonce
fiche film], which actually charmed the jury led by Bulgarian directorial duo Kristina Grozeva and Petar Valchanov, convincing them to hand it the Best First Feature Award. A functional, straightforward film, A Dose of Happiness succeeds in shining the spotlight on drug addiction, a topic that is rarely discussed publicly in Eastern Europe, although the number of addicts is increasing year upon year.

Based on the autobiographical book Fall and Salvation, written by journalist Vessela Toteva, the movie explores eight years of personal struggles with heroin and methadone addiction. We meet Vessela (played by Valentina Karoleva, Toteva’s daughter in real life) from the very beginning, where, as a very young mother, she rejects her husband’s (Aleksandar Aleksiev) newfound passion for Christian life and becomes a party girl. A few funny-smelling cigarettes later, Vessela will find herself in painful withdrawal one morning, her only solution being to continue using stronger and stronger drugs.

A Dose of Happiness does not break any new ground in Bulgarian cinema, but it does offer an impressive honesty and empathy that may disarm the audience. The film seems designed to become a cautionary tale catering especially for younger viewers, as it shows how easily we can become addicts and how hard it is to fight addiction. We can easily envisage this feature being screened in secondary schools and universities, opening up a debate on addiction and also communicating a very important message: that salvation is possible.

Titova, who also wrote the screenplay, surrounds her protagonist with various characters, some of them guardian angels, some of them tempting devils. Among them is Joro (the ever-impressive Dimitar Nikolov), a young man who is part of Vessela’s entourage of drug users and who shows the audience how easy it is to let yourself become fascinated by a certain world, leaving aside social norms and surrendering to your next dose of happiness.

The drama almost matter-of-factly shows the effects of addiction on one’s life. The fact that Vessela has a very young daughter, Valentina (played at various ages by Aya Aleksiev, Sofia Borisova and Stela Borisova), is extremely efficient in putting addiction into context: how can one have such a perfect daughter yet still be obsessed with where the next fix is coming from? Titova uses a few heart-breaking scenes – for example, one in which Vessela injects herself with heroin in the front seat of a car while asking Valentina, who is on the back seat, to keep her eyes closed. The young girl opens her eyes, watches as her mother turns into a ghoul as the heroin runs through her veins, and then tears start running down her cheeks.

Aided by DoP Martin Balkanski, Titova uses a few techniques, including PoV, to show the audience how a drug addict sees the world, both before and after using. Nightmarish characters are shot at uncomfortable angles and using vivid colours, while time becomes an important element of the story, showing how the addict gradually slips into the abyss, destroying relationships and betraying close family members. It would be hard to find a more efficient and straightforward way to discourage a teenager from using drugs.

A Dose of Happiness was produced independently by Bulgaria’s No Blink Studio, and was co-produced by fellow Bulgarian outfits bTV Studios, Brod Film, B2Y and Dream Team Films, and the UK’s Reason8. Dozens of companies and private contributors supported the production.

plus sur : A Dose of Happiness

Critique : A Dose of Happiness 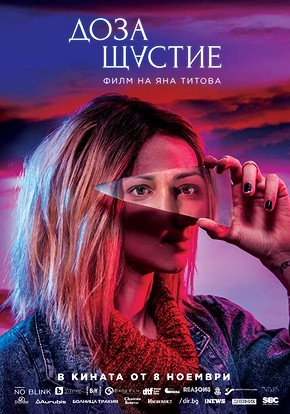 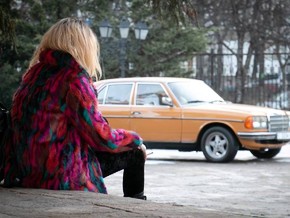 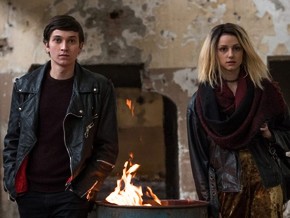 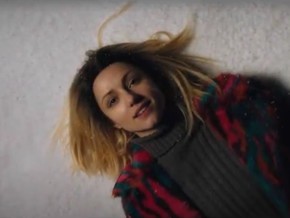 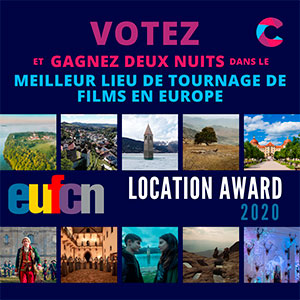