Critique : All Eyes Off Me

Critique : Mr Bachmann and His Class 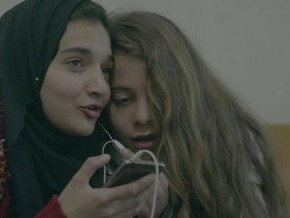 Critique : All Eyes Off Me

Critique : Mr Bachmann and His Class

Critique : Ballad of a White Cow