Once again, the actress born in Jaén becomes Juan Miguel del Castillo's muse, playing the central female role in this tragic drama in a thriller format. A highly distrustful and skittish nurse who, every day before leaving her home, watches the outside world carefully and anxiously for fear that the monster who mistreated her in the past may appear and whose aggressions have remained forever imprinted in her brain with the dread that these assaults may reoccur.

Something different, but of the same nature, is experienced by the other main character in this feature film: a policeman played by the French actor Fred Tatien (seen in a supporting role in Black Beach [+lire aussi :
bande-annonce
fiche film]), who arrives in Cádiz looking for light after a dark and terrible event –the most painful that a protective father can imagine–, which he cannot get over. The encounter between these two deeply wounded beings will create a mirror effect where they will both see themselves reflected.

Also, a heinous crime devastates the city where the action takes place, making the inner conflict of these two characters even more acute. An investigation into the underworld shifts this film from psychological drama to thriller, harmoniously swinging between both genres. However, the search for the criminal wanes in comparison to the empathy that the audience feels for the personal ordeal of the central characters.

Based on the novel of the same name by Benito Olmo, Unfinished Affairs navigates through an uncomfortable and unhealthy atmosphere where Juan Miguel del Castillo aims to condemn male violence and its collateral damage, from which no one is spared, regardless of gender, profession, age or status. The entrenched social differences and the lumpen underworld also feature in a film made with a commendable effort to create emotional states and growing tension, supported by a cast which, aside from the aforementioned, includes outstanding supporting actors.

Unfinished Affairs is a co-production between the Spanish companies Áralan Films, A Contracorriente Films and La maniobra de la tortuga, A.I.E., and the Argentinian company Aleph Media. Its international sales are managed by Latido Films. 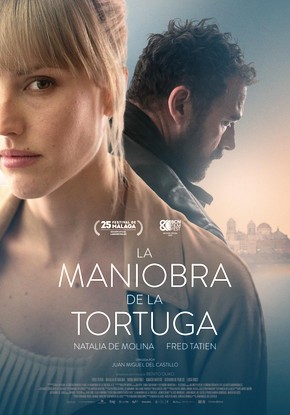 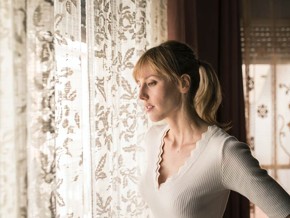 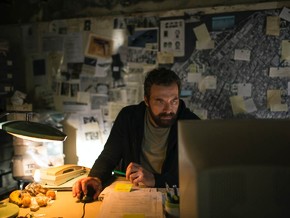 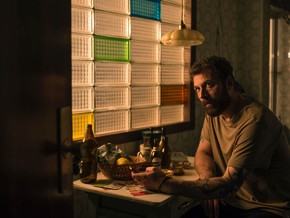 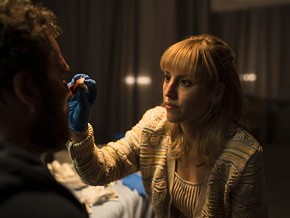 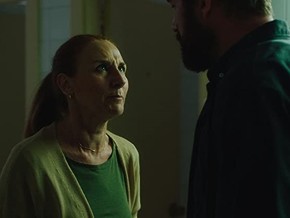