Divorce is one of the most common topics in cinema, all over the world. The storytelling approach of presenting the same events from different angles and points of view is not new either: ever since Akira Kurosawa’s Rashomon, many filmmakers have employed it in their works. The question with Kick and Scream, the feature-length directorial debut by Croatian actress Nina Violić, who has already written and directed a couple of shorts, is: does the approach serve the topic well?

Kick and Scream world-premiered at the recently concluded Festival of Mediterranean Film in Split, where it won the Hook Award in the feature-length competition, and is also competing for the Golden Barge at the Vukovar Film Festival. In between the two gatherings, it was released theatrically in Croatia. Given that its topic is quite universal, and that the film is artistically accomplished, further festival bookings should not come as a surprise.

What we see are the last few hours in the marriage of an unnamed couple, separated into three equally long chapters that are told from the perspectives of both of the spouses and their young son, Igor (newcomer Bruno Frketić Bajić). The first part is told from the child’s perspective, and here, the verbal confrontations between the parents remain largely in the background, since Igor is more interested in playing with the “dusties”, his imaginary friends made of the dust he collects, than in listening to the adults quarrelling. The visit from his father’s American aunt, Maggie (Lee Delong), interrupts his playtime, but also serves to show the audience that the kid is well aware of what is going on.

The other two chapters are told from the parents’ perspectives – first the father’s (Goran Bogdan, globally recognised for his role in the series Fargo and Srdan Golubović’s film Father [+lire aussi :
critique
bande-annonce
interview : Srdan Golubović
fiche film]), and then the mother’s (Nina Violić herself). We do not get to learn the reasons for their separation, but only their very different standpoints and takes on things at that very moment.

Each of the chapters would work well as a separate short film, but when welded together, they make a standout feature. Violić’s approach demanded a great deal of fine-tuning in every department, from the scriptwriting and directing to the acting and cinematography, because everything here is a matter of perspective, and the key is how to code it. From her clear, rigorous and finely honed sense of coding, it is clear that Violić has put a lot of effort and thought into it as both the screenwriter and the director.

Things are also impressive in the acting department. While child actor Bruno Frketić Bajić seems natural and relaxed all the way through, and Lee Delong provides a jovial note to her character, the performers playing the spouses are actually tasked with multiple roles each, because they both see themselves and the others differently, depending on the perspective. Goran Bogdan is as reliable as ever, both as a confused (as his character sees himself) and an abusive man (as the wife sees him), while Violić channels the feeling of being fed up (from the perspective of her character) and neuroticism (as the husband sees it) in an emotionally compelling way.

Kick and Scream was also demanding on a technical level, from the stop-motion animation sequence involving Igor’s “dusties” to the camerawork by seasoned DoP Vanja Černjul, where angles play a key part, plus the smooth editing of Vladimir Gojun. This all makes it one of the best thought-out and most innovative divorce dramas of recent years.

plus sur : Kick and Scream

Critique : Paying a Visit to Fortuna 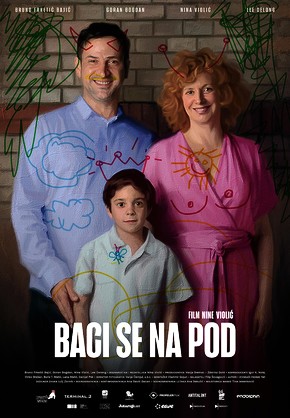 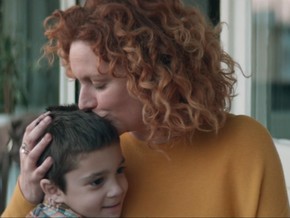 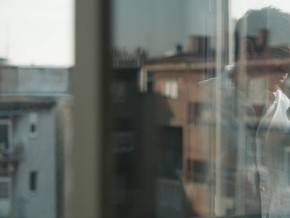 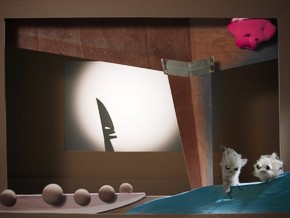 Critique : Paying a Visit to Fortuna