How are your tutors chosen?
Since the whole idea of CIRCLE is to promote and equip individual female authors for their careers, the list of professionals responsible for the transfer of knowledge has to be from the top tier. It all started with the first module in Podgorica (Montenegro) with Rada Šešić, director and selector of the fiction and documentary competition programmes at Sarajevo Film Festival and member of selection teams of IDFA and IFFR; director of the DOK Co-Pro Market, DOK Leipzig’s Brigid O'Shea; scriptwriter and story editor Simona Nobile who is MEDIA, Eurimages and MIBACT consultant and EWA representative. Alongside them, the first module was organised with input from Tamara Kotevska, co-director of the film Honeyland [+leggi anche:
recensione
trailer
intervista: Ljubomir Stefanov, Tamara …
intervista: Tamara Kotevska, Ljubomir …
scheda film], this year's triple winner at the Sundance Film Festival; Goran Dević, director of numerous awarded films, professor at the Zagreb Academy of Dramatic Art; and producer, distributor and director of Liburnia Film festival Oliver Sertić.

The second module in Novi Sad was especially productive with Joana Solecka, marketing expert and a great connoisseur of everything that we call "audience design"; film editor and documentary script consultant Phil Jandaly; Aleksandar Govedarica - sales agent for Syndicado, one of the leading documentary distribution companies; Jelena Mišeljić - producer, programmer and professor at the Faculty of Dramatic Arts in Cetinje; Ivana Mladenović (Serbia, Romania) - director of the award-winning films Soldiers. Story from Ferentari [+leggi anche:
recensione
trailer
intervista: Dawid Ogrodnik
intervista: Ivana Mladenovic
scheda film] and Ivana The Terrible [+leggi anche:
recensione
trailer
intervista: Ada Solomon
scheda film], which won the Special Jury Prize in Locarno in 2019 and has been analysed through a case study; Maša Marković - Cinelink Coordinator and Selector for the "Dealing With the Past" programme at the Sarajevo Film Festival. 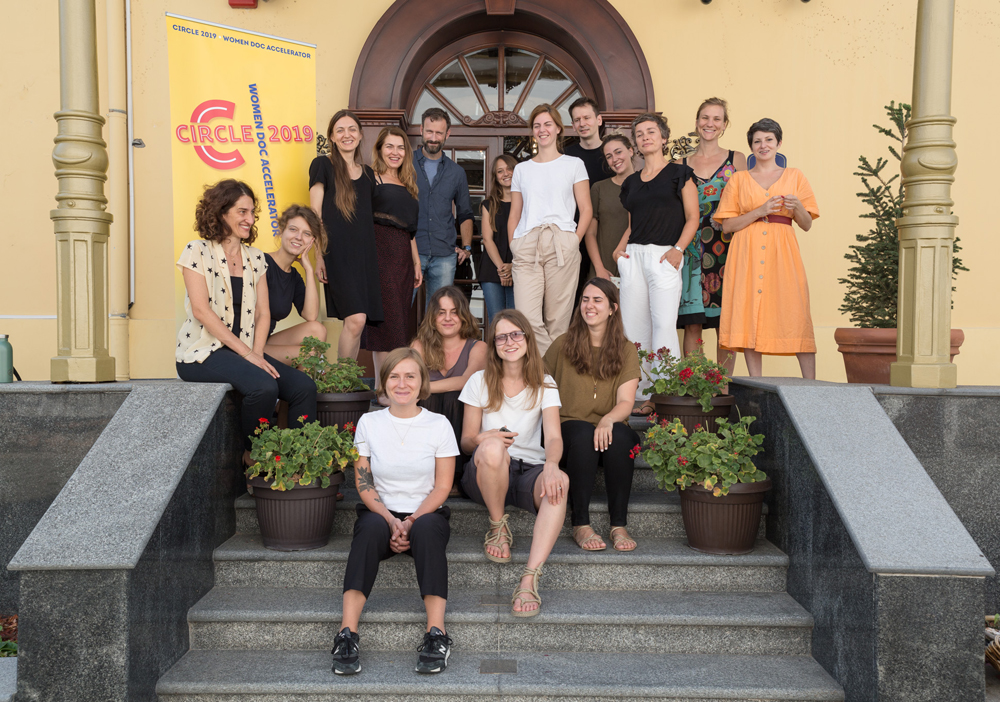