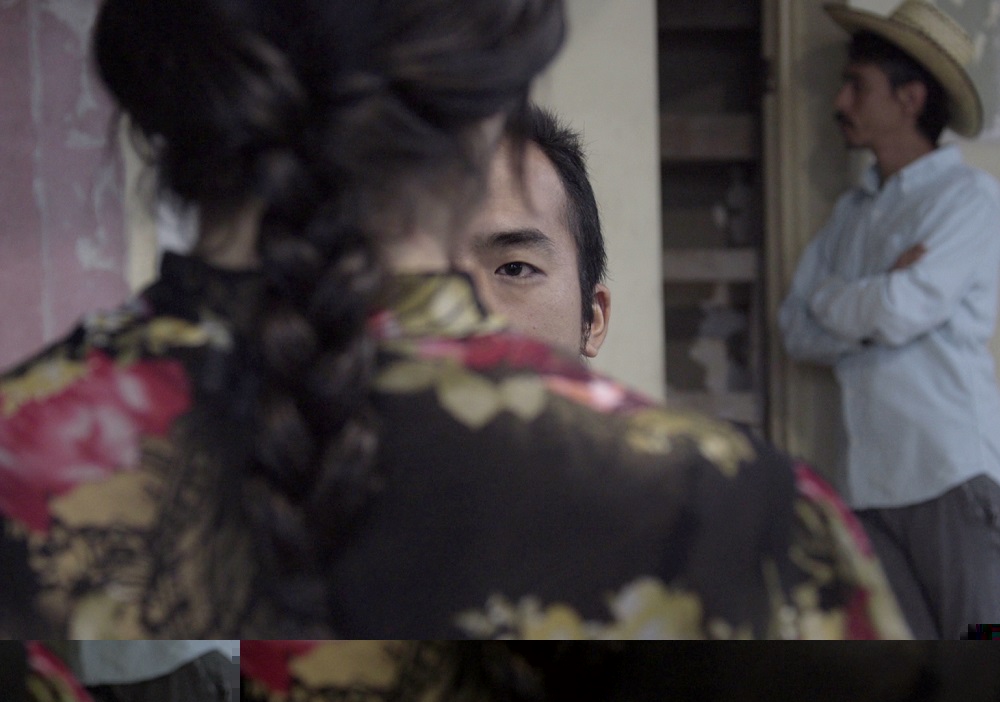 The 31st FIDMarseille International Film Festival might be set to unfold in person from 22 to 26 July in the southern French city, but it’s the online option which has won out for the 12th edition of its international co-production platform FIDLab, whose one to one meetings will take place digitally between 6 – 10 July.

Out of nigh-on 400 candidates (up 23% on 2019), 15 projects have been selected this year (five in the scriptwriting stage, seven in development, one in production and two in post-production from 20 co-producing countries and 9 national filming locations), with the online presentation of these works having been available to access since 29 June (and remaining so until 10 July). A number of prizes will be awarded by a top-drawer jury composed of Fiorella Moretti (director of French international sales agency Luxbox), Matthijs Wouter Knol (director of the Berlinale’s European Film Market) and Paolo Moretti (delegate general of Cannes’ Directors’ Fortnight).

Stealing particular focus in the showcase is the fiction project currently in the writing stage Infamous Men’s Life, by the duo Gilles Deroo and Marianne Pistone who scooped a Special Jury Prize in Locarno’s Filmmakers of the Present 2013 line-up for Sheep [+leggi anche:
trailer
scheda film] (which then made its way to Rotterdam before being nominated for the Louis-Delluc Best First Film award in 2014). The duo’s new project is steered by French firm Shellac Sud.

Standing tall in the films-in-development department is the Swiss-Portuguese project Xiao Li by Maya Kosa and Sérgio da Costa (for the record, the duo’s latest opus Bird Island [+leggi anche:
recensione
trailer
intervista: Maya Kosa e Sérgio da Costa
scheda film] jostled for position in last year’s Locarno Filmmakers of the Present competition), which draws on the joint production expertise of Alina Film and O Som e a Fúria. Another Swiss project in development worth a mention is the fiction film The Jungle by Matthias Huser (steered by 8horses), while Élise Florenty and Marcel Türkowsky’s French-German docu-fiction Ollin Blood steals focus in post-production.

Topping the bill alongside the above are nine projects coming courtesy of three Greek production companies (Homemade Films, Neda Film, StudioBauhaus), all thanks to the European Focus dedicated to the country.

For the record, 73 films having passed through FIDLab have seen the light of day since 2009, with recent works including Red Moon Tide [+leggi anche:
recensione
trailer
intervista: Lois Patiño
scheda film] by Spain’s Lois Patiño (unveiled in the Berlinale’s 2020 Forum), Mes Chers Espions by French director Vladimir Léon (in competition at the Cinéma du Réel Festival), Communism and the Net or the End of Representative Democracy by Czech national Karel Vachek (premiered at the Ji.Hlava International Documentary Film Festival) and Unusual Summer by Palestine’s Kamal Aljafari (in competition at the recent Visions du Réel), alongside Carlos Casas’ Cemetery, previously showcased in Rotterdam.

The FIDLab 2020 selection is as follows: