Recensione: Once Upon a Youth

Once Upon a Youth [+leggi anche:
trailer
scheda film], the first feature-length documentary by the not-so-young Croatian filmmaker Ivan Ramljak, known on the festival circuit for his short films (including Island of Forgotten Cinemas), was made as a diploma thesis film at the Zagreb Academy of Drama Arts. This, however, did not stop the Dokufest Prizren jury from crowning it Best Film in the Balkan Doc section.

Entirely made up of black-and-white photographs and a couple of VHS videos, it is a prime example of archive footage documentary. The story of Ramljak's closest friend Marko Čaklović, who died under tragic and never completely resolved circumstances in 2006, is also a generational story of inspired and dynamic young people — the ones who turned to good music, cinema and art looking for a metaphorical escape from a country that came out of the 1990s wars battered, with thousands of dead and wounded, a ruined infrastructure, the economy in shambles and an unstoppable tide of state-supported nationalism.

The photographs were taken by Čaklović while the few videos were shot by Ramljak, and the audio consists of testimonies from Čaklović's sister, two ex-girlfriends, another friend and Ramljak himself. His voice opens the film, describing how at the time the two friends were hanging out, a new radio station, Radio Student, came on the air. This was 1996, the war had just ended, and Ramljak was invited to be the radio’s music editor. He gathered a group of likeminded youngsters who listened to alternative, edgy music. More than a matter of taste, that was also for them a cultural and civilisational difference to the blandness of the mainstream and to the godawful Balkan folk music.

This loose group of friends spent their days in Čaklović’s apartment, as his mother was often away on business trips. "It was a time of hyper-hedonism," says the director in the film: drinking, smoking weed, watching movies, playing video games... Trips to the islands in the summer, with very little money and Ramljak's rusty but trusty Renault 4. And Čaklović always in the same shirt and pants, unconcerned with such earthly matters. All he cared about was his art — photography.

The photos that the film consists of prove his immense talent, but he wasn't interested in making a living. As time went by and others began sobering up and finding "real" jobs, Čaklović became increasingly withdrawn and detached. The testimony of his second girlfriend interviewed in the film, Vedrana, simultaneously funny, intelligent, loving and devastatingly sad — certainly the most poignant one in a film full of intimate moments — goes some way towards explaining his quirks and character traits. But she is not clear either about how things ultimately spiralled out of control.

There is no music in the film, save for a screeching drone that accompanies some of Čaklović's artistic photos and a violin-driven post-rock number at the end, both performed by the Zagreb band Tena Novak. Not despite the hearfelt testimonies but exactly because of their honesty, Once Upon a Youth manages to be utterly unsentimental, yet beautiful and touching. It probably takes a good friend and a talented filmmaker to pull this off.

Once Upon a Youth was produced at the Zagreb Academy of Drama Arts.

altro su: Once Upon a Youth

Recensione: Once Upon a Youth 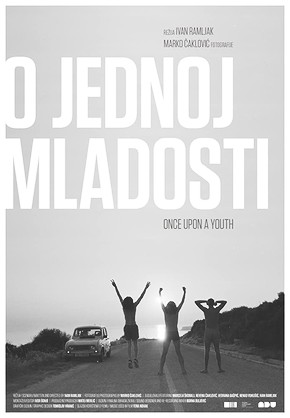 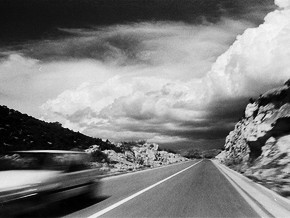 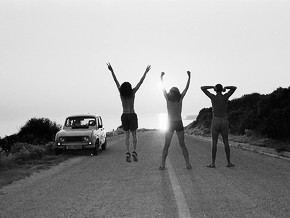 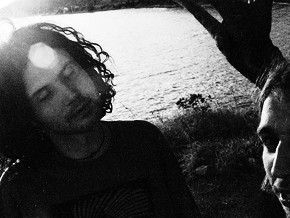