Knowing how to shed your old skin and recover your original joy; never losing sight of the sacred fire and fragile source of one’s creativity; accepting to throw oneself into the unknown: the life of an artist is no sinecure and dreams of success often have, on their flipside, a markedly less glamorous everyday life, where determination, talent and chance together play the very uncertain lottery of success. And yet, the original magic never fades — the magic of those intimate moments when three chords, a melody and a few lyrics commingle and shape each other through trial and error, and eventually harmonise with one another in a moment of grace and of suspended fulfilment, where the rest of the world disappears.

Of course, not everyone shares the same definition or an identical perception of art. Who is right? Who is wrong? As in love, no one, because differences are both the driving force of conflicts and the reflection of each person’s ability to develop a respect for others, and therefore to better understand themselves. But all of this is, naturally, a lot simpler on paper than it is as a lived experience. Michel Leclerc has placed this whole array of questions underneath the surface of his new film, the very refreshing Not My Type, released tomorrow in French cinemas by Pyramide Distribution. This compassionate film full of charm sees the director continue the delicate balancing act involved in making tender, societal auteur comedies, as he has previously done with The Names of Love [+leggi anche:
recensione
trailer
scheda film] (Critics’ Week in Cannes in 2010) and Battle of the Classes [+leggi anche:
recensione
trailer
scheda film] (2019).

Between a verse and a chorus, you need a bridge. It is precisely from the Pont des Arts in Paris, now cleared of the padlocks once left on its grate by lovers from all over the world, that Daredjane (Judith Chemla), a legendary if rather forgotten figure of French popular music (a mix between Brigitte Fontaine, Barbara, Patti Smith, Catherine Ringer, and more), takes her ultimate flight one night. For Marcia (Rebecca Marder), a young artist whose first album was well-received and who was secretly recording with her idol Daredjane, this is a personal tragedy as much as it is a professional one. Her shock is compounded when she meets Anthony (Félix Moati), the heir of the diseased, a rude, materialistic and overbearing man from the banlieue who does not at all share the same cultural background, more into karaoke and clubs than he is interested in safeguarding artistic integrity. Between the two of them, sparks fly, but a few feelings are ignited, too… A pas de deux begins, but how far can their differences be reconciled?

With a lot of humour, and by exposing the contradictions of these characters without ever judging them, Michel Leclerc weaves around this romantic thread a very astute description of the behind-the-scenes of the music industry (with Philippe Rebbot as a more than flexible manager) and its people, inserting documentary-like flashbacks showing the changes in Daredjane’s career, and uncovering the process of musical creation as well a the doubts inherent to anyone’s pure artistic ambitions when faced with commercial imperatives. It’s an immersion which the filmmaker (who wrote the script together with his collaborator Baya Kasmi) manages to embellish with his usual tenderness (tinged with a hint of melancholy) without ever compromising on the authenticity and sincerity of his humanist vision of existence, all the while offering all his actors very enjoyable parts, chief among them Rebecca Marder whose rise through French cinema has only just begun.

Produced by Mandarin Compagnie, Not My Type is sold by Pyramide International.

altro su: Not My Type

Recensione: Matter Out of Place 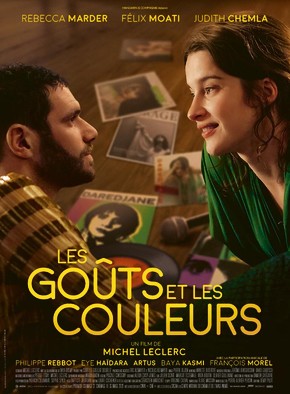 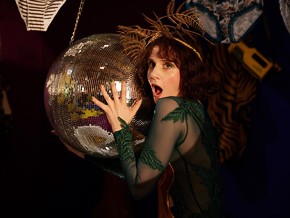 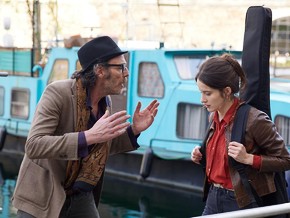 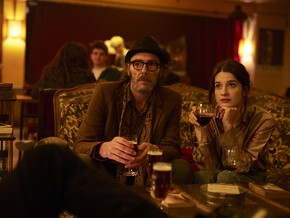 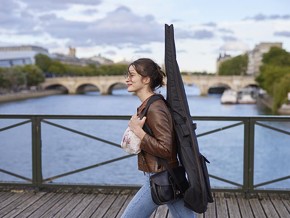 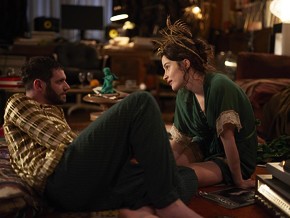 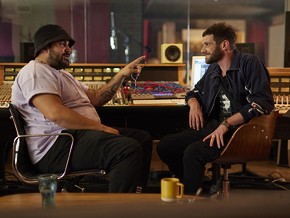 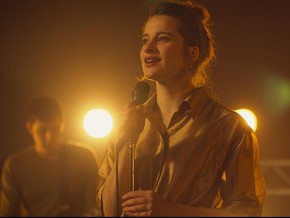 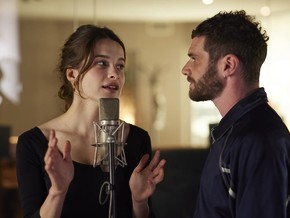 Recensione: Matter Out of Place