Andrii Kokura was 17 years old when he wrote the script for this film, titled Pokut [+leggi anche:
trailer
intervista: Andrii Kokura
scheda film]. At that time, the professional Ukrainian figure skater had already participated in the national competition of the Molodist Film Festival with the short film Run Away. He had no money at all to make a film and no producer was attached to the project — Kokura was armed with his self-confidence alone. This helped to attract professional actors Dasha Volga and Andriy Romaniy, who agreed to take part for free. For the main role, Kokura chose a girl whose face he saw on Instagram: Kateryna Hretskykh. 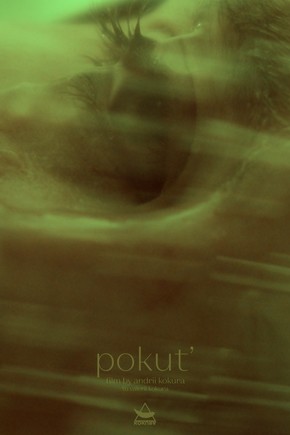 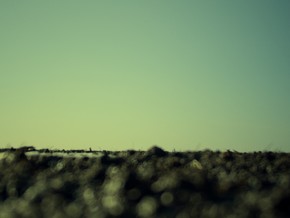 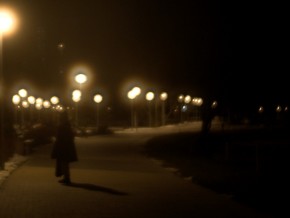 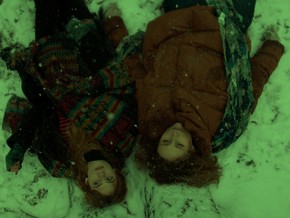 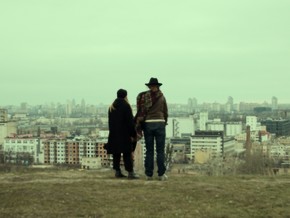